The Airstream Travel Trailer (or RV as the Americans say) is one of the oldest RV brands that is still in production. It is true that the factory has changed owners several times since 1967. Airstream was founded by Wally Byam in 1932 and named after “the stream of air”. Meanwhile, the Airstream has grown into a legendary iconic trailer. Almost everyone around the globe has heard of the brand. Even if it was just from the Apollo flights, in which the astronauts were taken to the rocket and stayed in quarantine after returning. In The Netherlands the Airstream has become famous for a TV show called  “All You Need Is Love”  where up to 2007 an Airstream was used. Nowadays it is a Funtear Retro trailer.

When the popularity of caravans was in full swing at the end of the 1930s, the Airstream became the most sold RV trailer in America, due to the unique combination at the time: low weight versus large volume. The well-known advertising poster of the bicycle towing an Airstream was a visual example of this. Incidentally, a lightweight caravan in The United States is still something completely different than in Europe. The current generation Airstreams are comparable to the heavier European caravans. The Vintage models (1947-1982) are only available from 1600 kg … … In addition, almost all Airstreams have a very high vertical load (> 150 kg) for which almost all European towing vehicles have to be adapted. The Americans are also crazy about electronic braking systems where we still prefer a backstop in Europe.

Wally Byam made the caravan the first to provide a self-sustaining, luxurious living unit with electricity, a marine toilet and cooking facilities. This combined in an extremely durable aluminum housing. That is why more than 60% of all Airstreams ever built are still driving around.

The Airstream still has its classic appearance. Since 1982, even unchanged. Founder Wally Byam was of the opinion of his Airstreams: “Let’s not make changes – lets make-only improvements”. Meanwhile the Airstream brand is also used for other products such as a Basecamp, a polycarbonate Nest and an Atlas campervan.

The usability of the Airstream proved enormous! The American army used them, on behalf of JFK, as a mobile hospital. They were also used as a mobile X-ray room during the tuberculosis wave at that time.

In 1955 an Airstream caravan was even used during an atomic bomb test in “Doomtown” Nevada. The caravan stood at a distance of 1.9 miles from the explosion and ran only 2 broken windows and slight dents on the impact side.

Airstream is more than a caravan. The owners are called Airstreamers, which are often organized in a club. Buying an Airstream is an investment. Recreating in an Airstream is exploring the world in a nostalgic cocoon. Since 2005, Airstreams specially adapted for the European market have been produced with a backstop.

Airstream has launched a large number of products in its existence, of which only a few have been successful since 2015. At the end of the 1950s a polyester version was made: De WallyBee. Further in the 1970s a square ‘regular’ caravan that quickly became known as Squarestream. Test models of various species were introduced under the brand name Argosy. A real 5th wheel saw the light of day in the late 1970s. Somewhat more successful were the various motorhomes that had the same look-and-feel as the caravans. Still, the motorhomes in the 1980s went out of production and replaced by very luxurious tour buses. The last flop dated from 2007 when the Airstream Basecamp came on the market for the first time.

Anno 2019 Airstream becomes more and more a very strong brand that stands for design and is considered a must have for people who have money for it. It is an absolute premium brand. Today, the Mercedes Benz campervans from Airstream are popular in the USA. Followed by an Airstream Atlas MoHo on the same platform. The Airstream Basecamp was re-launched in 2017 followed by the acquisition of Nest. There is now also a polyester Airstream Nest on the market that has little resemblance to the iconic aircraft design that made the brand big.

You can also experience a bit of ‘American dream’, because: “It’s better to wear out, than rest out” 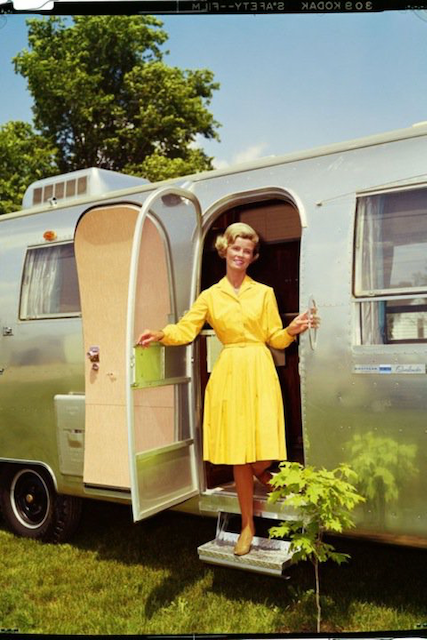 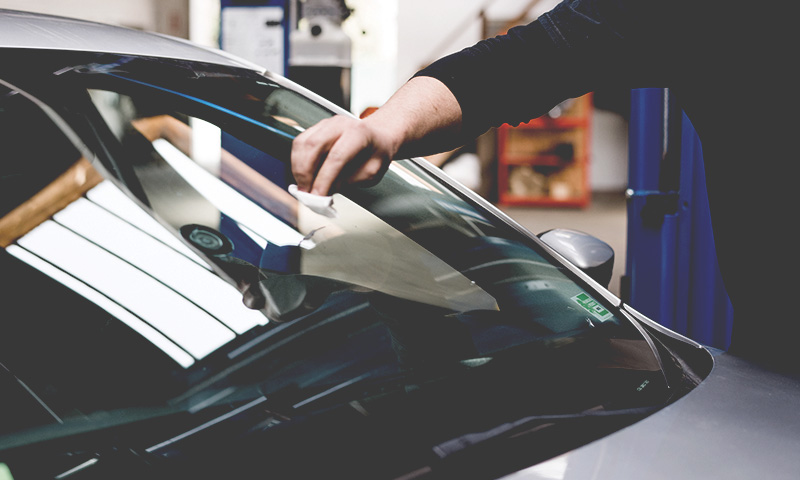 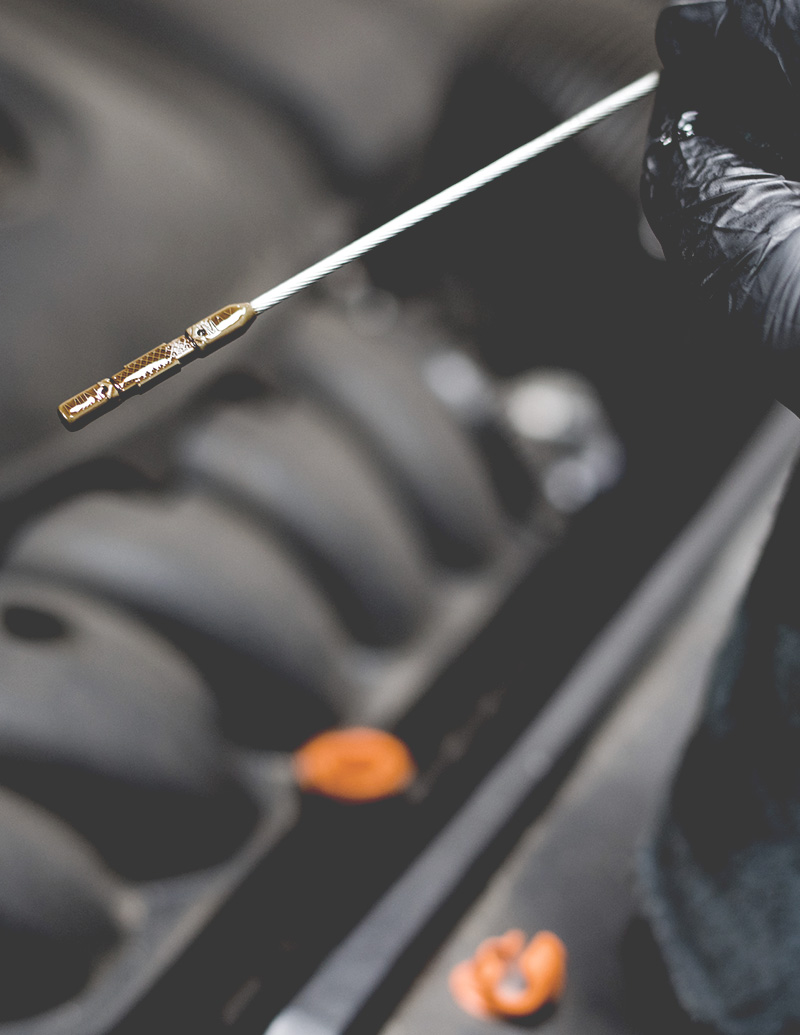 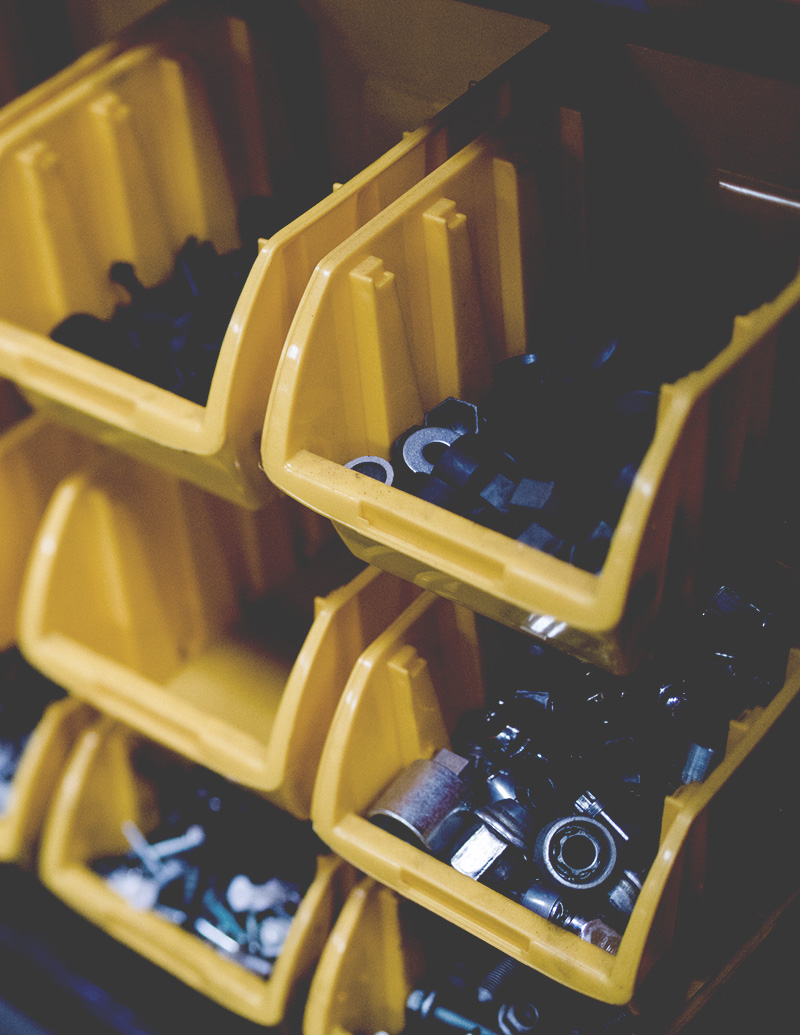 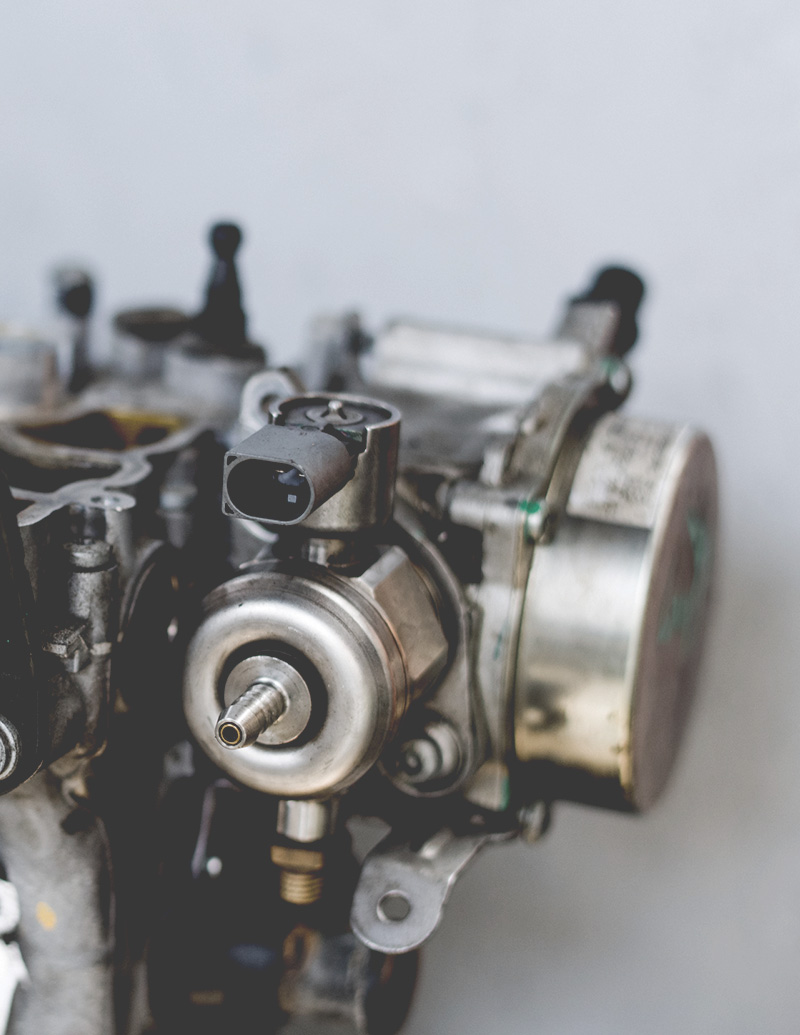